Reporting a Find or Site

Tell us about a site

Submit information about a potential site for inclusion in the Historic Environment record. 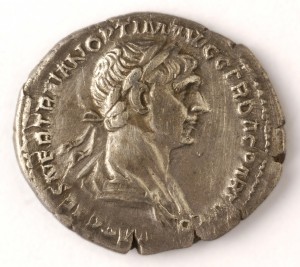 All archaeological objects  found in Cheshire by members of the public should be reported to the Portable Antiquities Scheme.

All finders of gold and silver objects, and groups of coins from the same find spot, which are over 300 years old, have a legal obligation to report such items under the Treasure Act 1996. This is also the case for prehistoric base-metal objects found after 1st January 2003 as they qualify as treasure. All these finds are important and can tell us much about the past.

If you have found anything, not just metal objects, which you would like to report to the Portable Antiquities Scheme or would like more information on the scheme, see their website, which will also tell you how to contact your local Finds Liaison Officer. All finders contributing to the scheme will be fully acknowledged.

The Finds Liaison Officer for Cheshire, Greater Manchester and Merseyside is based at the National Museums Liverpool and  holds surgeries at:

Finds are recorded on a database which is available on this link.

Use of metal detectors on local authority owned or tenanted land

The document below sets out Cheshire West and Chester’s protocol on metal detecting on Council land.